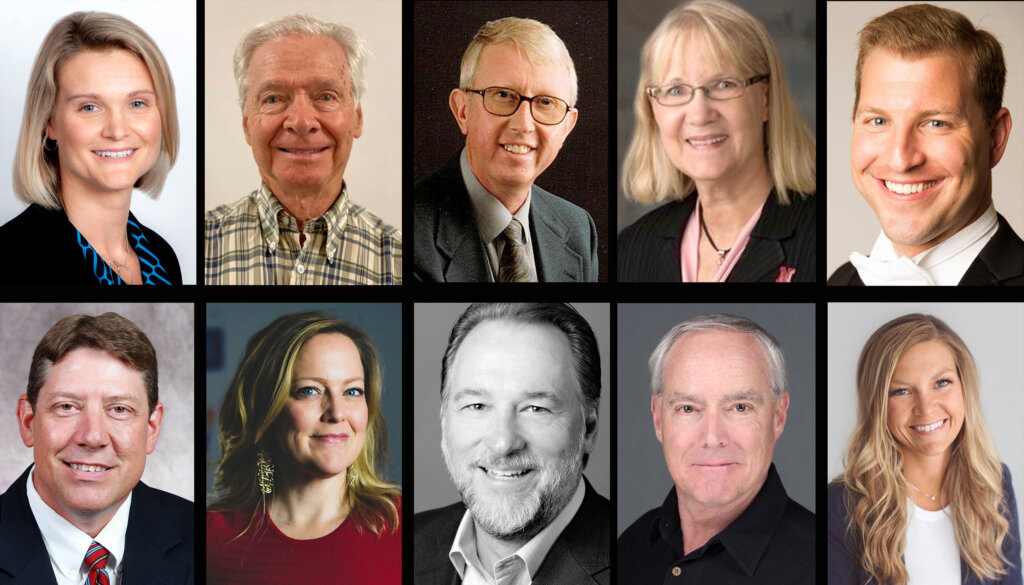 KEARNEY – The University of Nebraska at Kearney Alumni Association will recognize 10 distinguished alumni at an 11:30 a.m. luncheon Friday (Oct. 8) in the Nebraskan Student Union Ponderosa Room. The event is part of UNK’s homecoming festivities.

Tickets are $30 per person or $15 for children ages 12 and younger. They can be purchased at unkalumni.org/homecoming or by calling the UNK Alumni Association at 308-698-5271.

The 2021 awards will be presented to the following: 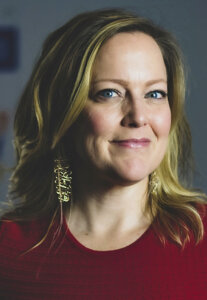 Meghan Barp of Greenville, South Carolina, is president and CEO of the United Way of Greenville County. She has served nonprofits for nearly 20 years in New York City, Minneapolis and Greenville.

Barp’s commitment to advocating for families and communities started in 2002 when she served as senior director of youth development for the YWCA of the City of New York. From there, she spent time with the Federation of Employment and Guidance Services in New York as the divisional director of teaching and learning. She also served as senior vice president of community impact for the Greater Twin Cities United Way in Minneapolis.

In 2018, Barp was named president and CEO of the United Way of Greenville County, becoming the first woman to lead the organization in its nearly 100-year history. She partners with civic, business and nonprofit leaders to ensure that the nearly 60,000 people experiencing poverty have the ability to improve their upward economic mobility. Barp recently co-founded the Race Equity and Economic Mobility Commission and Covid-19 Community Relief Fund.

Barp has served as a speaker and presenter for a variety of regional, national and international conferences and events. She also serves on a variety of committees, councils and boards, including the South Carolina Statewide Association of United Way Board, Peace Center and Greenville Chamber of Commerce Board of Directors. Barp was named to the Top 40 Under 40: Minneapolis-St. Paul Business Journal in 2014 and was recognized as one of Greenville Business Magazine’s 50 Most Influential in 2018 and 2019.

Barp is a Kimball High School graduate and earned a bachelor’s degree in human development and relationships with a minor in women’s and gender studies from the University of Nebraska at Kearney in 1999. She also holds a master’s degree in contemporary and international women’s issues from Oregon State University, and a certificate in nonprofit management from the Columbia University Institute of Non-Profit Management in New York, New York. 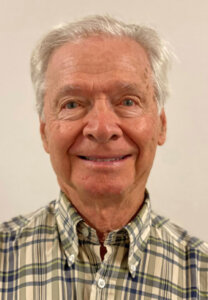 Larry Feather of Grand Junction, Colorado, is retired after a long career in the petroleum industry.

Feather started his post-academic career as an elementary teacher in Denver before going to work for the Phillips Petroleum company in 1968. When the company sold its stores in 1976, Feather became an independent oil marketer. He and two partners started Feather Petroleum in Grand Junction with three gasoline stations, doing business as Stop n’ Save convenience stores. The business grew to 19 locations across the western slope of Colorado at the time of his retirement in 2004.

Feather has served as a spokesperson for the American Petroleum Institute and was a member of the Colorado-Wyoming-New Mexico Petroleum Marketers board of directors.

Feather served on the UNK Alumni Association Board of Directors for six years. He has been a member of the Grand Junction Lions Club since 1972, including serving one year as president, was instrumental in the creation of the Fruita, Colorado, Little League program, and has been actively involved with the Grand Valley Young Life program for nearly 30 years.

Feather has also served on the board of the Grand Junction Chamber of Commerce, been a member of the St. Mary’s Hospital (Sisters of Charity) foundation board and was a steering committee member for the Hope West Hospice facility.

Feather is a Sidney High School graduate and earned a bachelor’s degree in physical education and a minor in history education from Kearney State College in 1966. During his time at KSC, he was enlisted with the U.S. Army. 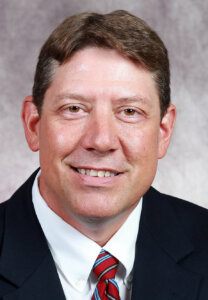 Kirk Hartman of Lincoln is the assistant athletic director for HuskerVision at the University of Nebraska-Lincoln.

Hartman started his career in broadcasting as an assistant art director for HKM Productions in Los Angeles, then with John Crow Productions in Dallas, working on video broadcasts of professional sporting events. Upon his return to Nebraska, he spent time at KOLT in Scottsbluff prior to serving as the senior director of KOLN/KGIN-TV nightly news programs for nine years.

In 1994, Hartman joined the HuskerVision staff, directing Nebraska football shows for the first big screens to be installed in a college stadium. He was then promoted to executive director of video production in 2002 and has served as the assistant athletic director since 2019. Hartman oversees the creative process for video programing in multiple athletic facilities, and he produces and directs big-screen productions, events and coaches’ television shows.

Hartman, a Paxton High School graduate, earned his degree in broadcasting from Kearney State College in 1986. 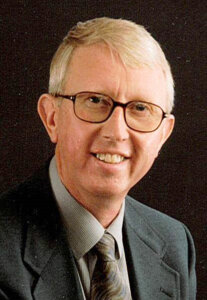 Dave Thorell of Loomis spent his entire career in broadcasting.

Thorell got his start as a student broadcaster for the Kearney State College campus station, KOVF. After graduation, he worked at KUVR in Holdrege before spending the next 42 years of his career at KRVN in Lexington. While at KRVN, Thorell served as an on-air announcer for KRVN AM and was the program director for KRVN FM.

Thorell is retired from broadcasting but continues to do public speaking events for churches and organizations in Nebraska and surrounding states. He has served on the Loomis Public School Board of Education, Loomis Village Board and Holdrege Christian Homes Board of Directors.

In 2016, Thorell was inducted into the Nebraska Broadcasters Hall of Fame. In 2004, Thorell and his wife, Patti, received the 2004 Nebraska Children’s Home Society’s Harris Van Oort Friends of Children Award.

Thorell is a Loomis Public School graduate and earned a degree in speech education from Kearney State College in 1971. 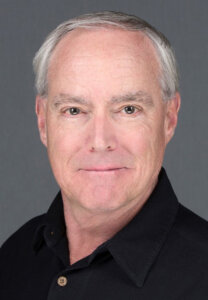 Jeff Blackmon of Olathe, Kansas, started in the information technology industry immediately following graduation. He has spent his career in the operation risk management, business continuity, security and disaster recovery industries. His career also led to the opportunity to live and work in the Middle East for four years. Blackmon has owned his own firm, Strategic Continuity Solutions, since 2011.

Blackmon has had numerous articles published and presented at a variety of regional and national conferences and events. He was also a finalist in 2015 for the Business Continuity Institute’s North America Award for Continuity and Resilience Consultant.

A long-time volunteer for the UNK Alumni Association, Blackmon assisted with leadership of the UNK Southern California Alumni organization and scholarship program, coordinated Kansas City alumni events and served on the association’s board of directors from 1997-2000. He served on UNK’s Computer Science and Information Technology advisory council from 2008-16 and assisted the Alpha Tau Omega Fraternity following graduation.

Blackmon is a North Platte High School graduate and earned a bachelor’s degree with a double major in math and computer science from Kearney State College in 1978. He also holds a master’s degree in information systems management from the Keller Graduate School of Management, as well as…