Patentees Can Still Win in the US 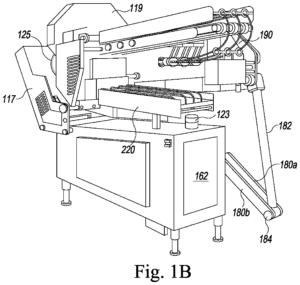 A jury has sided with Provisur and issued a $10 million verdict against its  food-processing machinery competitor Weber Maschinenbau. This is about half what Provisur requested.

The patents cover various various high-speed slicers, conveyors, and packaging equipment.  I spent a summer working on the line of a bacon packing factory and know how critical it is to have machinery that is speedy and safe, and works well even with variable inputs and poorly trained handlers.

Following a nine-day trial, an eight-member jury found claims from three of the four asserted patents infringed.  The Judge in the case is Stephen Bough, a 2014 Obama appointee.  In cases like these, Judge Bough generally seats a six-member jury with two alternates. (Under FRCP 48, the jury needs to have at least six jurors in order to render a verdict in civil cases). 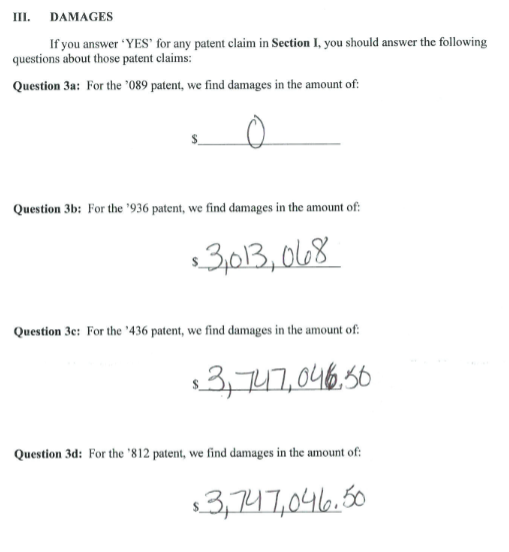 The jury also found the infringement willful. The patentee will likely use that willfulness verdict to request punitive damages.   In post-verdict motions, the defendant will likely renew its motion for Judgment as a Matter of Law. A key question is raised in the pre-verdict JMOL motion was whether the patentee is entitled to rely upon an Entire Market Value Rule to calculate damages rather than an apportionment approach.  The patentee also indicated in its pre-trial brief that it planned to also seek injunctive damages.  That equitable issue is decided by a judge rather than jury.

One interesting aspect of the verdict is that the jury was authorized to to decide the case on either literal infringement or under the doctrine of equivalents (DOE).  The verdict form did not, however, require the jury to distinguish between the two. Thus, the verdict can be upheld on either ground. I have included the jury instructions on DOE below. 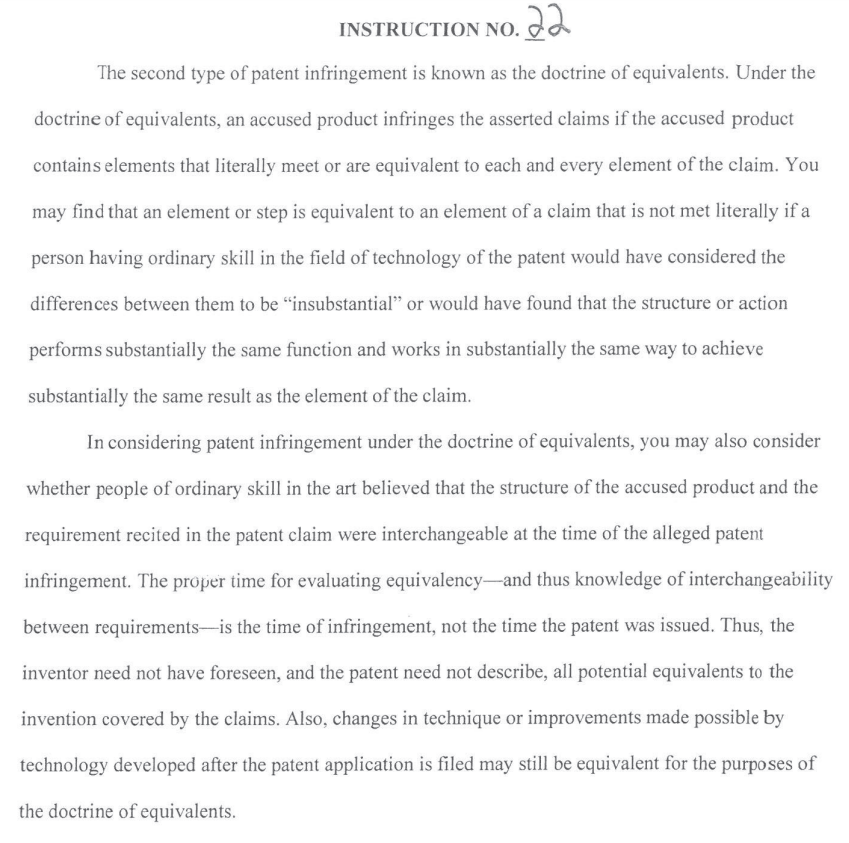 The patentee was represented by Willkie Farr & Gallagher on a team led by Craig Martin.  Sterne Kessler represented the defendants.  This appears to be one of several ongoing patent battles between the two parties in US court, the PTAB, and abroad.

Considerations About Passing an Inheritance to Children

4 Steps to Get Started

Google My Business 101 For Financial Advisors